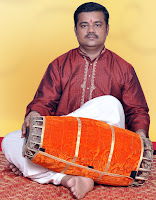 Sri. Ramshankar Babu is a renowned Mridangam Artist. He is a “VADHYAVISHARADA” diploma in Mridangam and has trained under the guidance of Mridangam Lecturer Shri V.P. Ramadhas he has also taken advanced training from Shri. N. Govindarajan (Ghatam Maestro).


He is recipient of Government of India’s Senior Scholarship in field of Mridangam (Department of Culture). Accompanying as Mridangam Artist with many renowned Bharathanatyam and Kuchupudi Artist in India and Abroad. 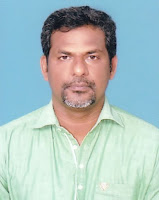 Sri Kumar Das has performed for various sabhas such as Indian Fine Arts, Karthik Fine Arts, Valayapatti Foundations to name a few. He has given music concert in RK Swamy Auditorium, IIT campus and in Sundaram Sai Temple.

He has traveled all over USA for several concert tours and arangetrams. He has composed and recorded several devotional albums and also sang for couple of Malayalam movies.

He has received best Violinist award in 2009 music festival at
Vijayanagaram, Andhra Pradesh. He is active contributor and performer at music concerts during December seasons in all sabhas.

He is running a successful music Institute for Violin and Carnatic
Keyboard with more than 100 students in Chennai as well as online through Skype. 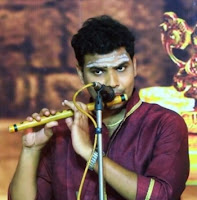 Sri Kameswaran Karunanithi has more 10 years of experience as a professional Flute player in various capacities. He is received “kalai valarmani” award from Tamilnadu government, and numerous other prestigious  reconditions like “Vadhyaa shri”, “Gaana kuzhal vendhan” and “Venkuzhal Ilavarasu” from various sabhas and organizations. 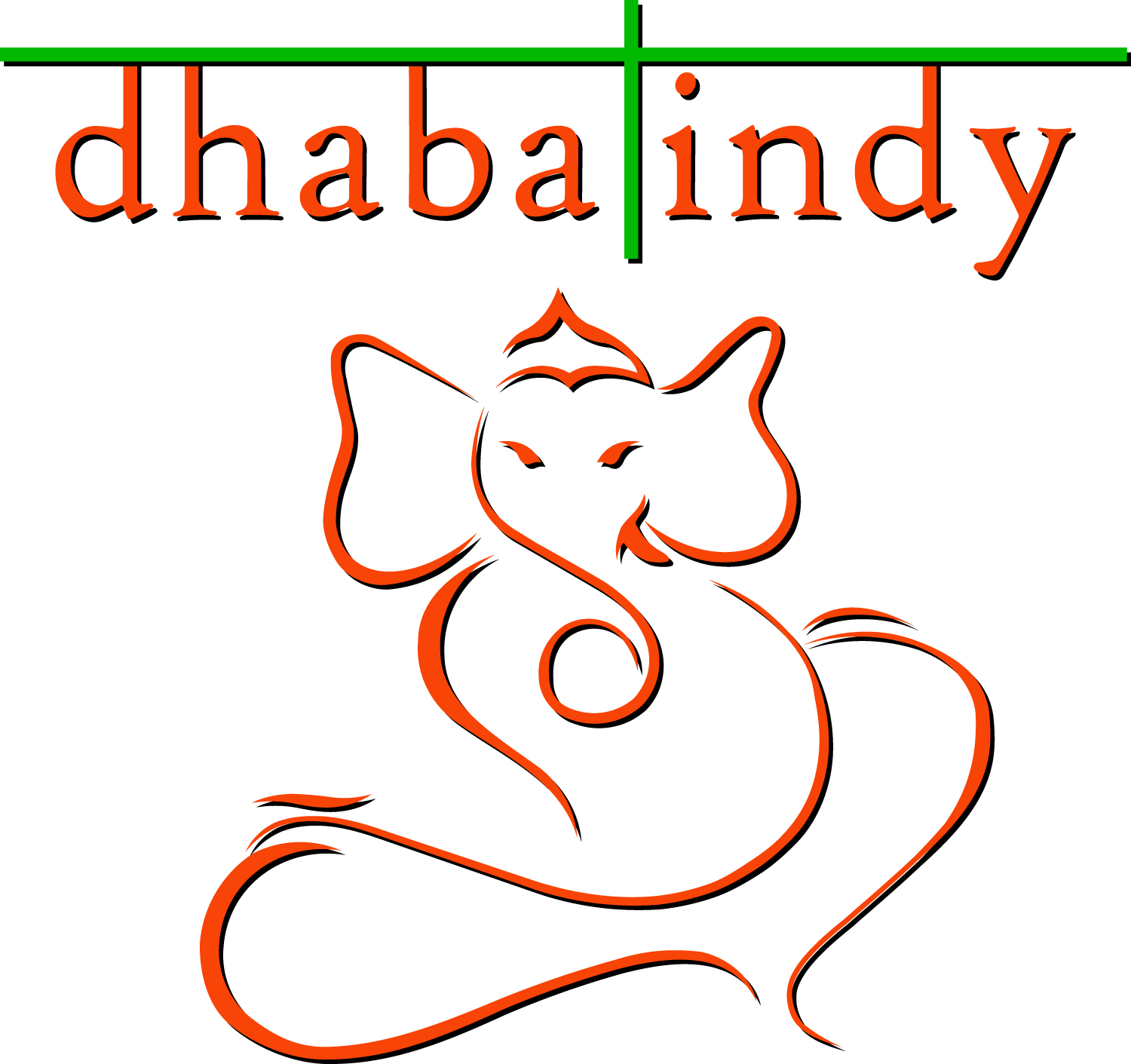